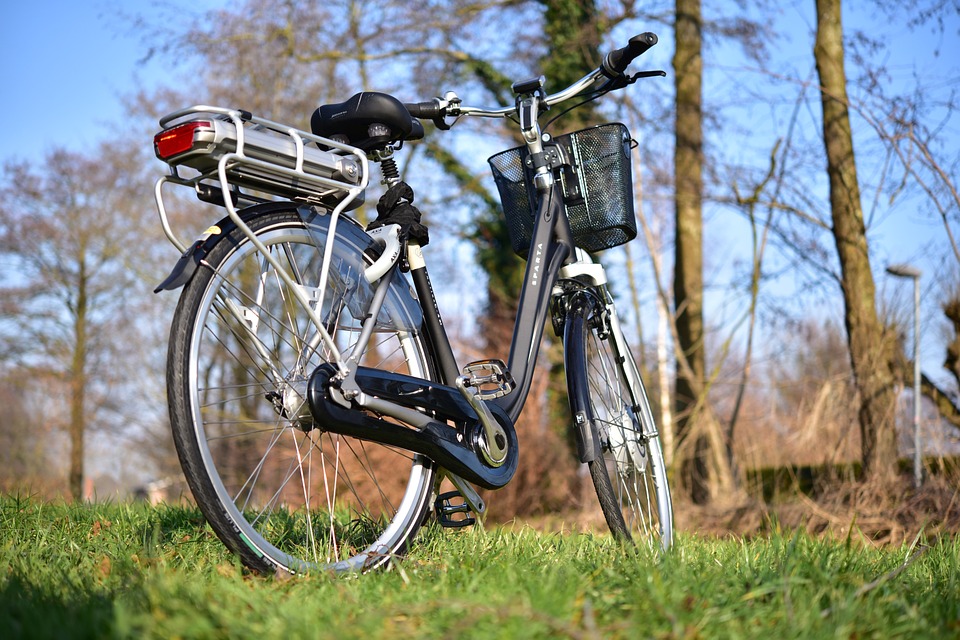 E-bikes: are they really sustainable?

Here we dive into the topic of sustainability and buying an e-bike. Read on to find the greenest options for you!

Over 15% of Dutch people ride an electric bicycle. This has allowed people to travel further and faster but it is not without controversy. One key debate relates to sustainability: are e-bikes - and especially the batteries - environmentally friendly? How much pollution does e-bike production cause? Are e-bike batteries recyclable? We dive into these questions in this article.

A traditional (human-powered) bike remains the best thing for you and the environment. But if you leave the car at home to take an e-bike instead then the environment will still be grateful. In fact, the carbon footprint of e-bikes is as much as 50 times smaller per kilometre than that of a car!

Are bicycle batteries bad for the environment?

Yes, but it is not as bad as is often thought. Though harmful chemicals can be emitted during battery production, the batteries are durable and can last up to 5 years, or 500 to 1,000 recharges. Moreover, the environmental impact remains fairly low because the batteries are efficiently recycled as most of the material from each battery gets re-used. Another factor to consider is the opportunity cost of taking an e-bike versus other, more polluting vehicles such as petrol cars. 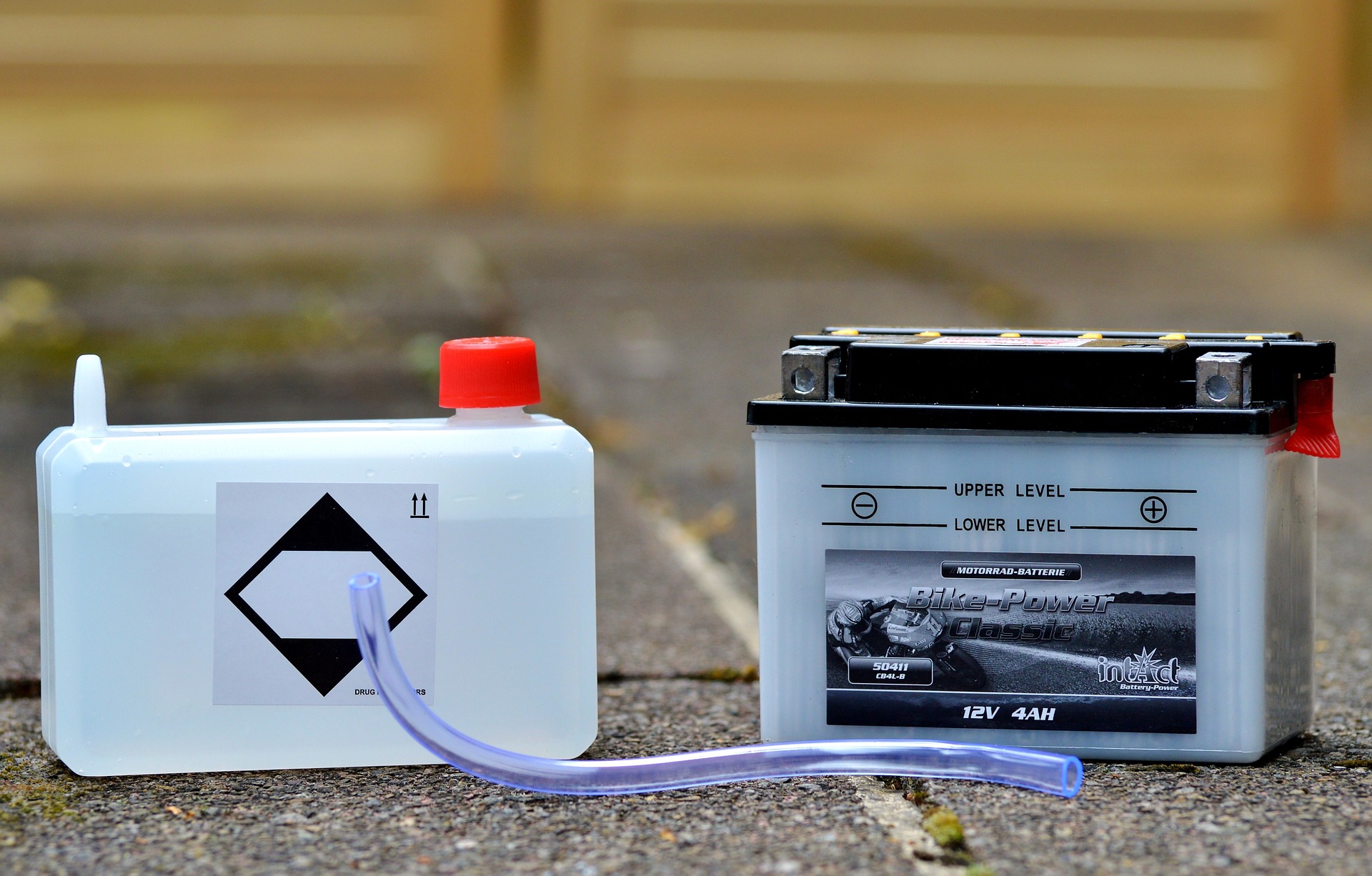 What to do with an old or broken bicycle battery?

Never throw it away! There’s no excuse for batteries ending up in landfill as you can recycle old or broken batteries at bicycle stores that sell electric bicycles as they are required to have a collection point. Here in the Netherlands, batteries are collected and retrieved by Stibat, a processor of electrical waste.

How are e-bike batteries recycled?

The outer casing and the internal contents (for lithium-ion batteries) are both recycled. The electronics are stripped from the battery and recycled. Then, the battery goes into a large shredder, along with a host of other types of batteries. A magnet is used to filter out the metals and these are then sold to metal processors and other recycling companies.

How does an e-bike battery work?

Is the lithium from a bicycle battery recyclable?

Yes. Lithium is almost completely recyclable. Unfortunately, at the moment the lithium in batteries is being reused rather than recycled because the technology has not been developed yet to make it cost-effective to extract it from the batteries. There hasn’t been much innovation in the market that has catalysed lithium battery recycling and, as a result, only 5% of all batteries have their lithium recycled. However, this number will hopefully be increasing as there are many projects and start-ups that are making strides to solve this problem.

Is lithium production for batteries sustainable?

Lithium production can be compared to other types of metal production. Harmful substances are released during this process, but this is outweighed by the decrease in CO2 emissions that results from people using e-bikes over cars. Because of this point, the production is generally regarded as sustainable.

Which (electric) bike is the most sustainable?

That depends on your needs. However, the best answer is the simple one: a second-hand bicycle. You don’t need extra raw materials and there aren’t additional costs of production so you reduce waste. Buying an e-bike conversion kit for your regular bike is also a sustainable alternative. When it comes to new bikes though, there are still plenty of options to make a great choice while not worrying about the negative environmental impact.

Therefore, you have five sustainable options for choosing your next e-bike:

How to make your bike even more sustainable:

1. Use an e-bike conversion kit

There are various options for converting your own bicycle into an e-bike. This saves the material and production for the bike, plus saves you a lot of money too as a complete e-bike can cost much more than a simple conversion kit. The best part is that you can convert your favourite bike to an e-bike with a conversion kit!

Several bicycle manufacturers contribute to CO2 neutrality by planting trees for every purchase. If you buy a bike from brands such as Reid, Faraday or Entree you can offset some of your carbon footprint while giving back to nature.

3. Look at other materials

Metal production and processing is expensive and polluting. Manufacturers and bicycle brands are increasingly looking to alternative materials. Big manufacturers are dragging their heels on this for now, but there are many start-ups and niche brands that are emerging.

For example, there is Renovo that makes bike frames out of wood, Bambike and Bamboocycles that - as their name implies - use bamboo as a raw material and, finally, DutchFiets that produces bicycles from recycled plastic. These bicycle frames are built to last and are still recyclable. 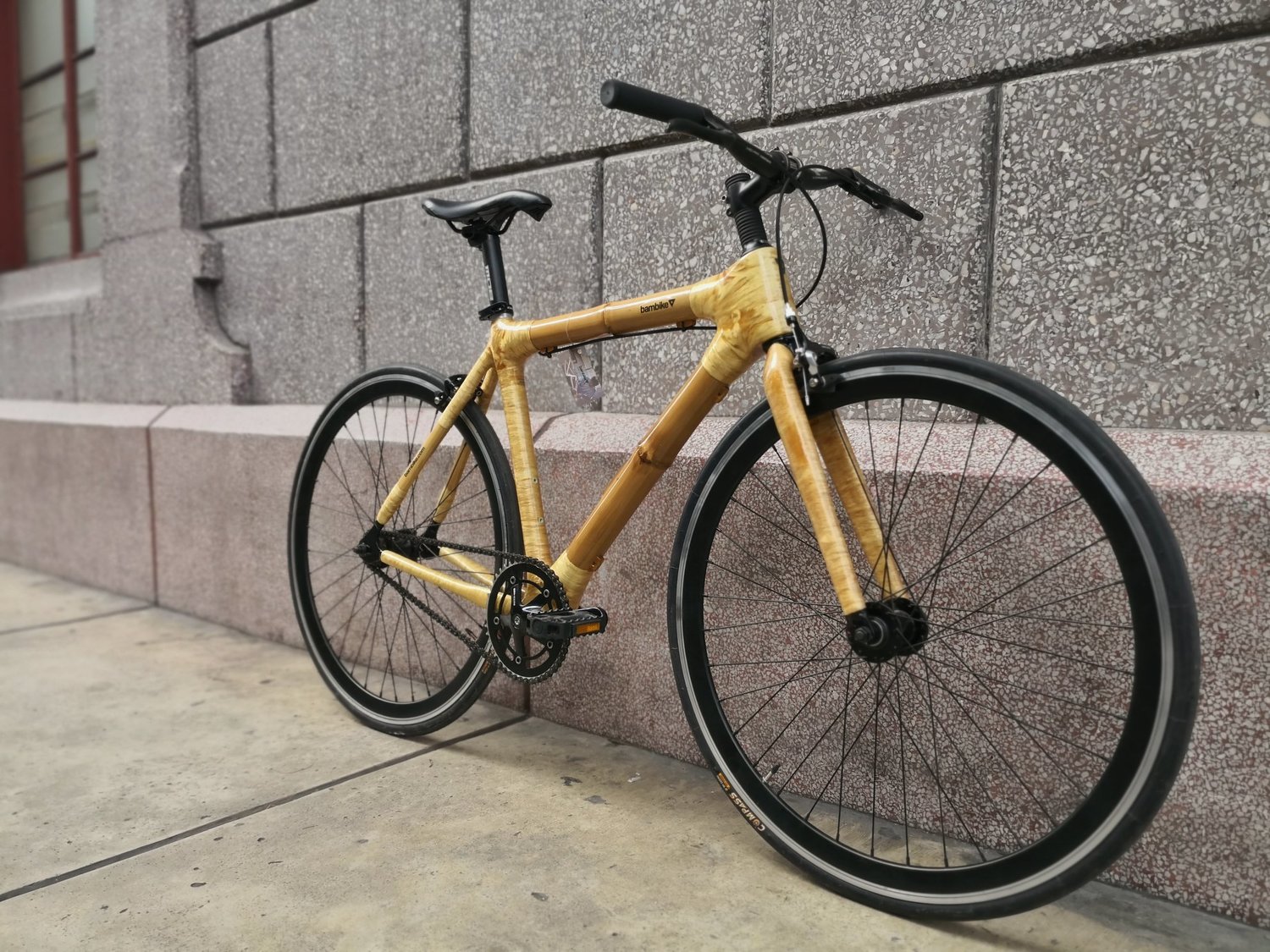 A bamboo bike from the brand Bambike

Due to the attractive properties of many metals - that they are strong yet malleable - it is currently difficult to find a better alternative for the wheels and drivetrain on bikes. Since the frame is the largest part of the bike though, the emerging alternatives for this are positive steps toward sustainability in the bicycle industry.

4. Get a recycled bike

In the circular bike industry, there are several brands that use old bikes to make new ones. You also have refurbished bikes with a second life. And then there are brands like Roetz, which make e-bikes out of repurposed steel. They also have managed to incorporate a regenerative motor that recharges when you brake - similar to what cars have. It's responsible and convenient!

Are you looking for a (sustainable) bicycle for yourself? View over 4,000 bicycles on our marketplace for bicycles - new and second-hand - from expensive electric models to affordable student bicycles.

You can't go wrong with a second-hand bike!

How to choose (and check) a second-hand bike 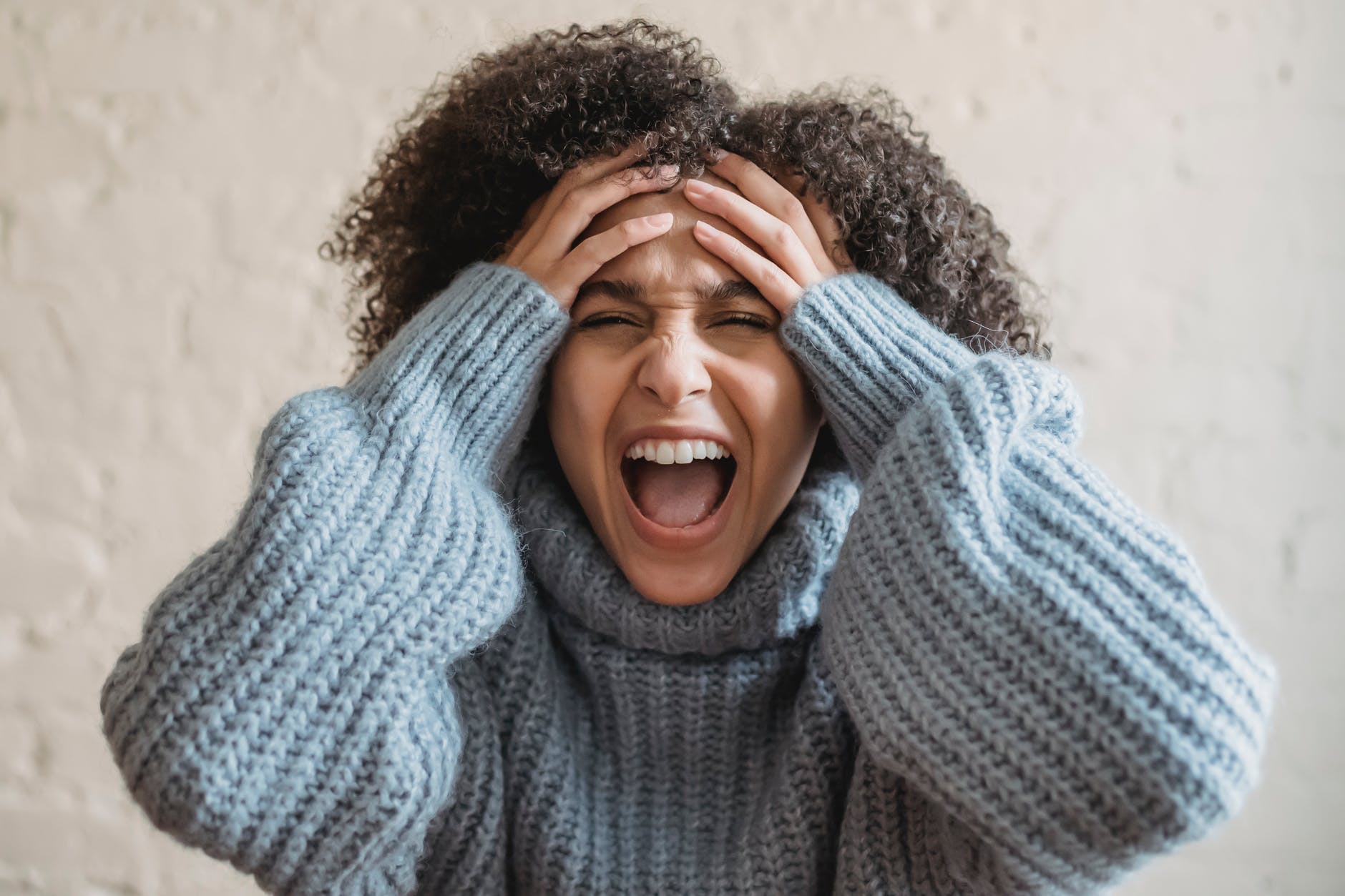 Help! My bicycle has been stolen! Now what?

Read more
Still got more questions?
Got questions about this bike or need help choosing the right one for you?
[email protected] +31 (0)85 002 7787

Don't miss out on our latest
news and offers!